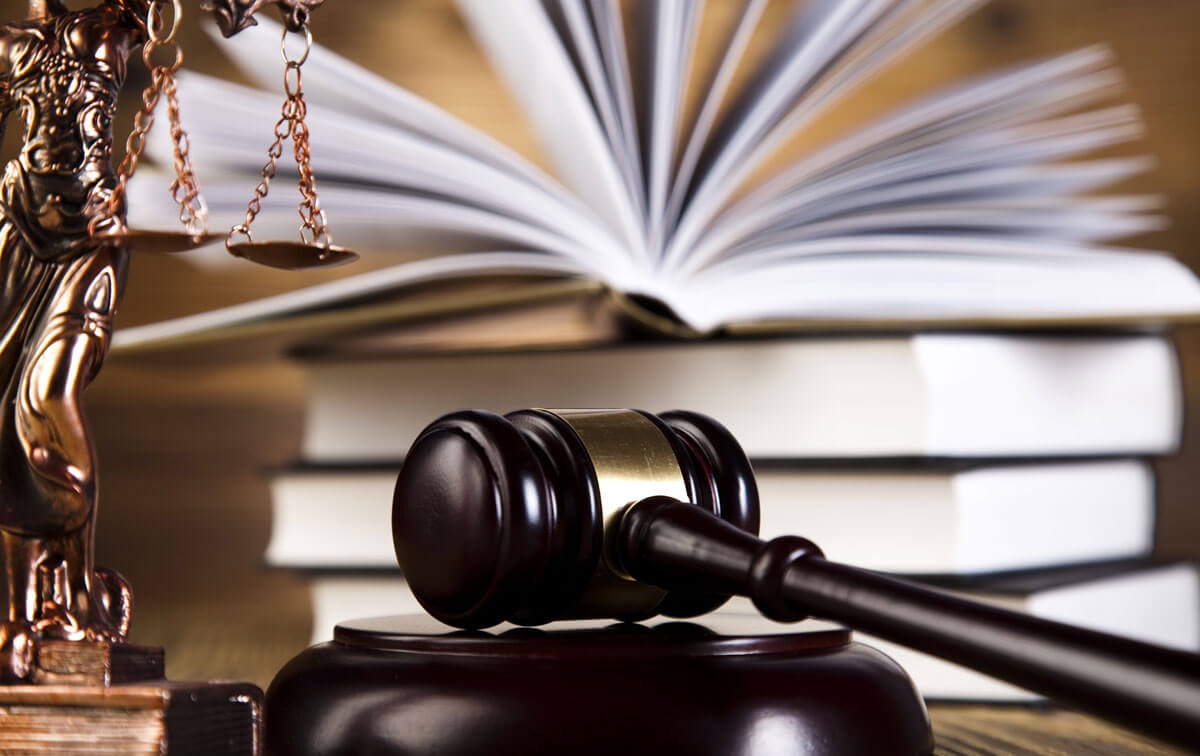 How easily you can have your Australian visa with the help of expert agents?

Getting Your Certificate Of Independent Legal Advice Fast