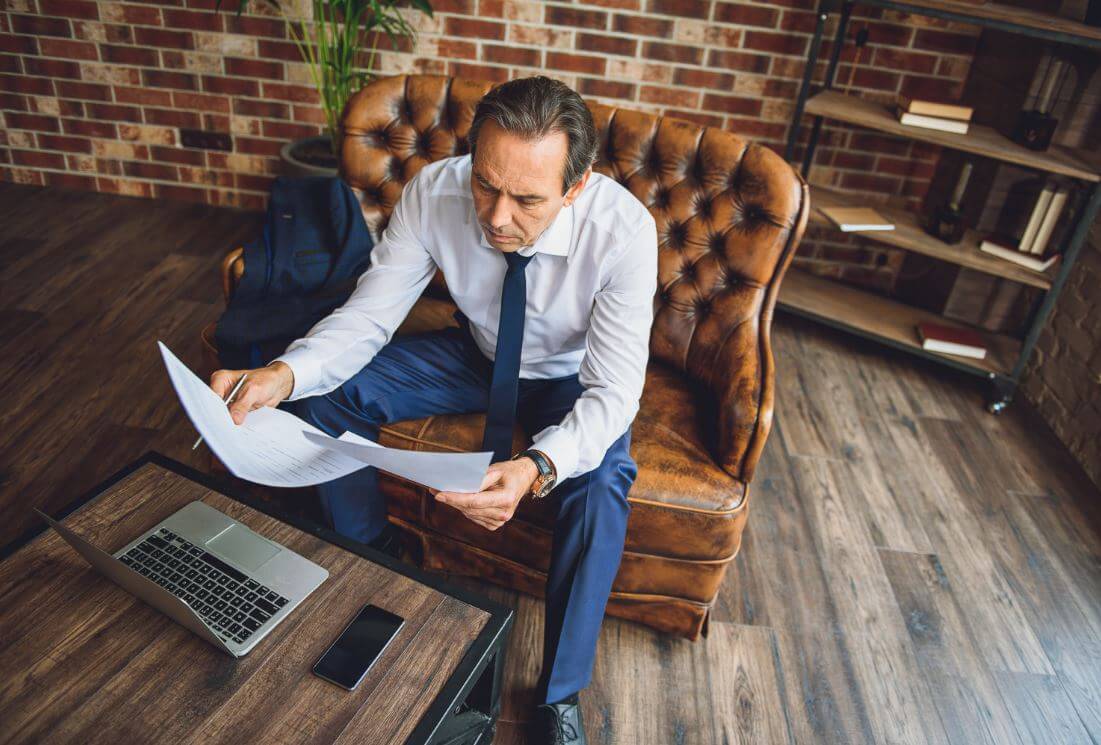 Your search for the best criminal lawyers Central Coast ends here. Only the experienced compensation lawyers Gosford will know the intricacies of getting the claims in time. In this stressful world, there are many causes for claiming criminal compensation. It could be domestic violence, rape, theft, sexual assault, among many others. Many of them are complex and need the best criminal compensation lawyers to deal with them for getting the claims successfully. There are also different criminal laws for each state, and knowing them well for New South Wales is vital to get the compensation.

What are the causes and time limits for claiming criminal compensation?

The time limit for claiming criminal compensation for crime victims

Laws in Australia are based on the preamble to the “Declaration of Basic Principles of Justice for Victims of Crime and Abuse of Power” adopted by the UN general assembly in 1985. The laws recognize the importance of crime victims through a criminal process as they are part of the wider legislative and social trend. Because of the many hardships, losses, damages, and others, the victims, their families, witnesses, and others get subjected to the committed criminal violence. Though there is no time limit for any sexual assault victims under 18 years to claim compensation, for domestic violence, there is a time limit of 10 years from the date of its occurrence. Also for children subject to violence can claim compensation until two years of attaining 18 years of age.

With so many complex issues arising for claiming criminal compensation, only the best criminal lawyers in Central Coast with the following qualities can help crime victims.

The above facts and qualities will help you choose the best criminal lawyers in Central Coast to claim criminal compensation with no hassles and quickly.

How to Choose a Good Lawyer 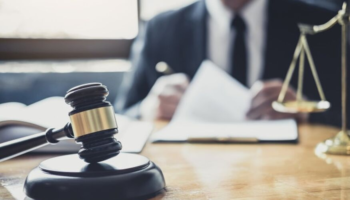 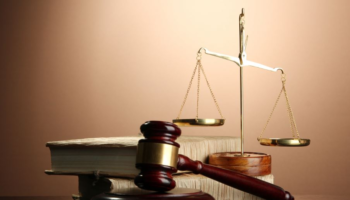 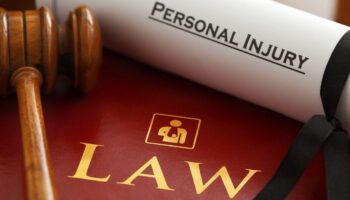 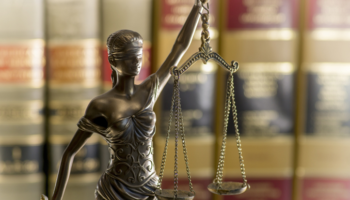 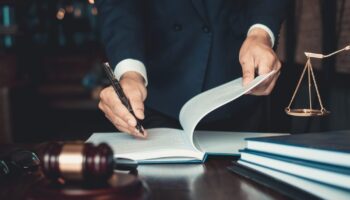 When Should You Consider Hiring A Lawyer?

When Should You Consider Hiring A Lawyer?