Understand The Texas Law – Is It Assault or Self-Defense? 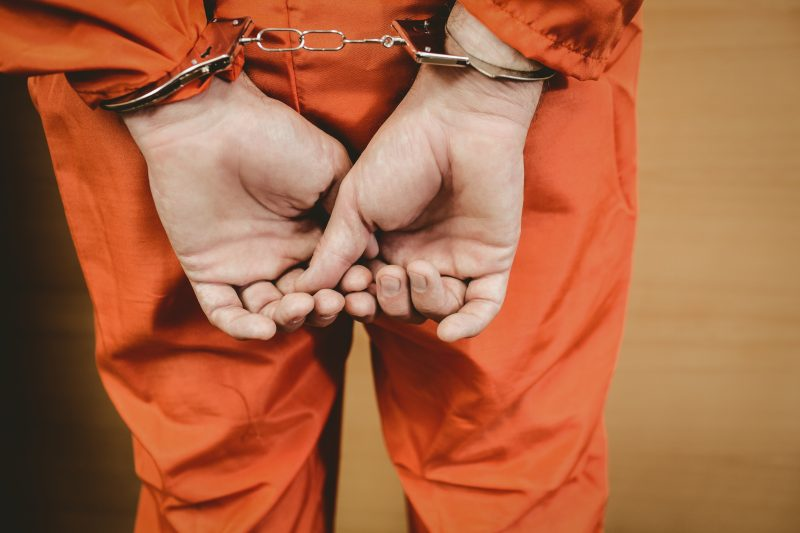 Everyone has the right to protect themselves from violence or force. Self-defense applies to protecting yourself, others, and even your home or family. To prove it legally, the defendant must have evidence that a person is making violent threats or acting violently.

On the Texas Criminal Justice website, you can find the best Galveston criminal defense attorney who has experience in handling different types of criminal cases, including white-collar crimes, drug possession, and more. Also, they are affordable too.

In this article, you can learn when a self-defense case is justified and also when the violence crosses the assault line as per Texas law.

According to Texas law, 3 primary conditions allow a person to use force over other people. They include:

In all these conditions, an assault is considered self-defense when defendants have not aggravated a person who used the force and not engaged in any other criminal activity over the traffic violation at that particular time.

Under the self-defense law of Texas, Protection of Life or Health – an individual is justified based on the:

How much force is reasonable?

In self-defense cases, the court considers how much force is used to protect her or him. The defendant needs to show that he or she has used reasonable force to defend from the attack.

If you used maximum force, then the case will not come under self-defense. Also, you will be charged and considered as the offender. This assault can be a felony or misdemeanor crime, and it leads to punishments like imprisonment or steep fines based on the harshness.

Self-defense and a threat of violence

Receiving violent threats also comes under self-defense law. The defendant doesn’t need to be physically attacked to claim self-defense. These cases are tricky because one may claim the other as the attacker. In case the defendant has started fighting, then it is difficult to assert self-defense. Even if the opponent person escalated, the defendant must be in legal rights.

Under the law of Texas Castle Doctrine and the Stand, Your Ground – an individual can use reasonable force to defend their home, vehicle, or other property.

There is an inadequate definition of what comes under an individual habitation. It includes a vehicle or structure adapted for a night, a portion of a vehicle, or structure occupied, and others. Texas is one of the states that have the Stand Your Ground law. It means a person is not bounded to retreat legally. In case someone enters you forcefully, you will have the right to protect yourself. 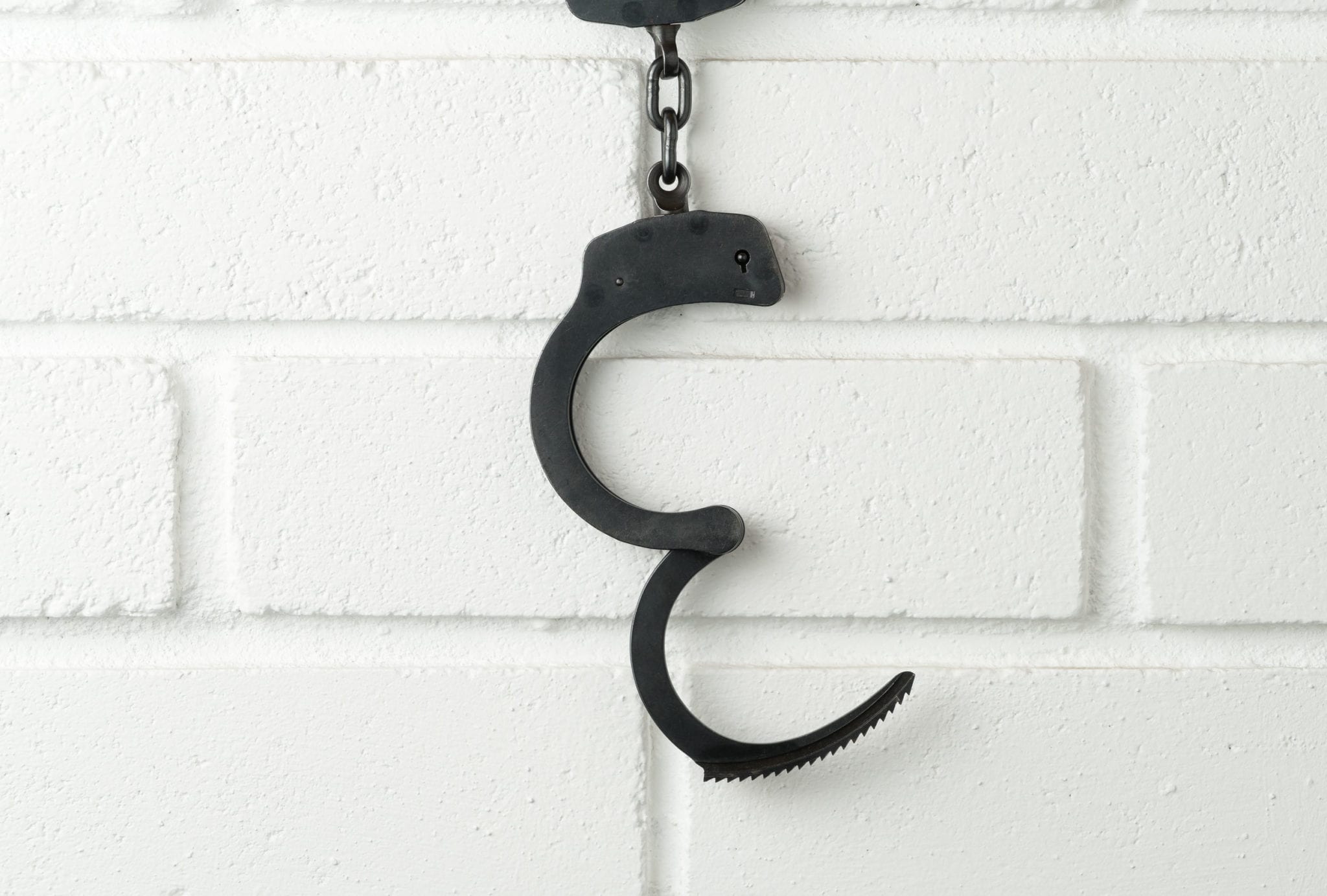 When Does Texas consider a case is not self-defense?

In the above-mentioned situations, using force is considered an assault, not self-defense. Plus, a person who possesses a weapon when discussing something with another person cannot be justified as a case of self-defense.

Whatever the situation is, as per law, you have the right to assert self-defense if charged with a crime. The court will decide whether your trials are for self-defense or assault.

Is defending others come under self-defense?

Protecting others from violence or threat is also considered self-defense but within limits. In such a case, it should be conventional that person X has strong reason to believe – person Y has a threat from person Z, and person X assaulted person Z to protect person Y.

A person can use force to avoid several crimes to protect someone based on the situation as per Texas law.

Self-defense cases will not go for a trial

According to the law of Texas, a self-defense case will not go for a trial. Moreover, the prosecutor will decide to drop or dismiss an assault case based on the given situation.

For example, in September 2019, a mother was not charged after using force over a thief who tried to kidnap her child and steal her vehicle.

A prosecutor has to prove the criminal intent

In self-defense cases, the prosecutors will have the burden to prove the event because both defendant and assault are doubtful. In such a case, the prosecutor has to show that the criminal intent was with the assault. That is, the defendant threatened or harmed the other person with malice or anger.

For this, the defense lawyer has to fight in several ways to establish, the force used was not in malice or anger, while it is not intentional. Also, the lawyer has to prove the defendant was in danger and he or she has used enough force to stop.

If you or your beloved one has been arrested with assault, though it is self-defense, then consult a professional defense attorney who has a good experience. Most self-defense cases are dismissed or dropped off before trial. So, research to find a well-experienced attorney and consult immediately before your case comes to trial.

How to Find a Criminal Defense Attorney in Florida

A Few Things to Look for While Hiring Family Law Attorney 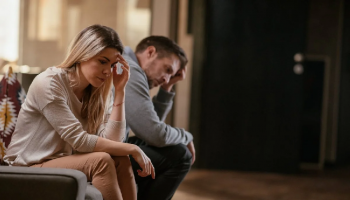 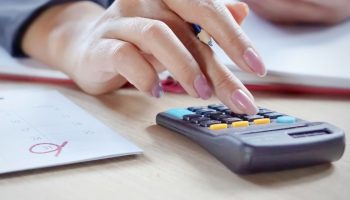 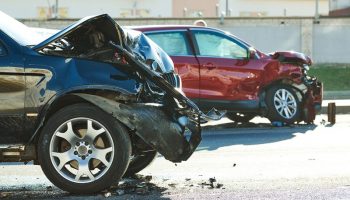 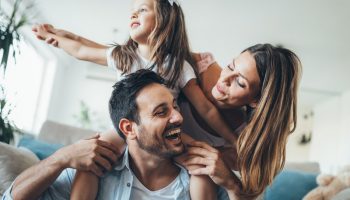 Family lawyer in Central Coast – common disputes where they can help 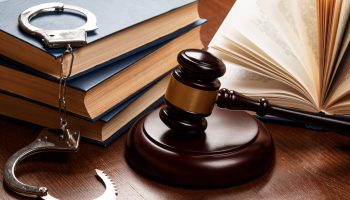 How Can a Bankruptcy Attorney San Diego Help You File For Bankruptcy?

How easily you can have your Australian visa with the help of expert agents?

Getting Your Certificate Of Independent Legal Advice Fast