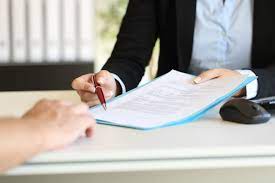 Most people heard about class action lawsuits but few are familiar with what is known as “mass tort”. Both of these are cases that have similar outcomes, which leads to a lot of confusion. However, each of these is handled in a different way.

Lawsuits often involve one person that wants compensation for some damages. In class action cases and mass torts cases, plaintiffs share grievances. There are numerous people involved and the group is looking for financial compensation for something done by one defendant.

Both of these see lawsuits consolidated in a single action. Proceedings are practically designed to remove how many court cases have to be handled at the same time since there is a single party sued as the defendant.

The big difference between class actions and mass torts is how the plaintiffs are being treated. In mass torts, we talk about distinct individuals that are sometimes coming from the exact same geographic area. Due to this, the group of those injured is smaller than with the class action suits.

Plaintiffs involved in mass tort cases are treated as being individuals. Every single plaintiff has to provide specific facts, like how the injury happened and what the defendant did to cause it. In class action lawsuits, a large plaintiffs group is seen as being a class. There is an individual that represents everyone involved. Class representatives respond and stand in for all members.

When Are The Actions Used?

The class action lawsuit has to meet specific criteria. All the individuals involved have to be notified and have to choose if they want to find someone else as counsel or opt-out. Before the lawsuit, a motion needs to be filed. This is done by the representative we mentioned before. He will act on behalf of everyone involved.

Class action lawsuits were created with the following criteria:

With mass torts, it is impossible to meet the criteria mentioned above. For instance, every plaintiff was affected in different circumstances. Mass tort appears when factual situations are different and common issues are not enough.

Usually, mass torts are made out of consumers who were injured on a larger scale due to defective products or drugs. Reactions differ greatly from one individual to another so it is impossible to establish a class action lawsuit.

Is Mass Tort For You?

In most cases, mass torts are much more complicated than the class action lawsuits. They do not follow the standard legal procedures. This is why it is important to contact an experienced injury attorney that can tell you if you have a lawsuit or not to begin with.

Look for someone with a good track record in mass tort lawsuits and do not assume that experience with class action lawsuits is enough. Mass torts are usually more complicated so you need the best help you can get.

3 Key Steps to Take Immediately After a Motorcycle Accident 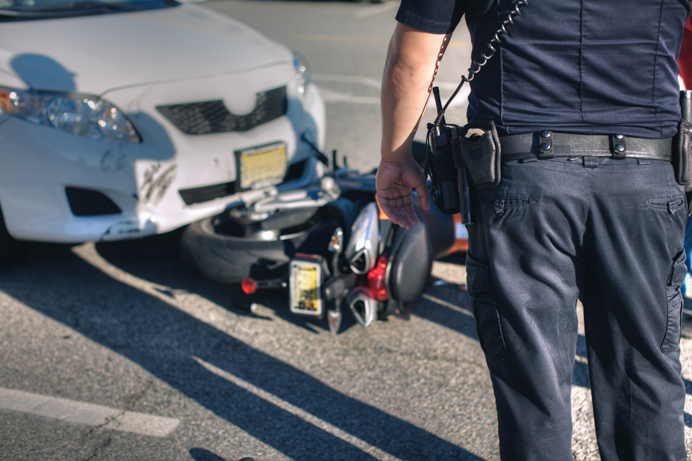 More than 5,000 motorcyclists died while driving in the United States in 2019, with a fatality rate per 100 million vehicle miles traveled of 25.47. In terms of injuries sustained while on a motorcycle, statistics indicate that there were 82,000 in 2019.

As soon as you are able to, following a motorcycle accident, you should contact the closest police department. It is crucial that a member of the police files a police report, allowing you to share your side of the story.

The police report will be important in your efforts to recover damages following the accident, such as damages for your motorcycle or medical expenses if you have been injured.

Informing the accident police will help you build your case as they will keep their own record of the accident. Be sure to get the names and badge numbers of the police who attend the scene, as well as the details of the other individuals involved in the accident.

If you have been seriously injured, it may be necessary to call an ambulance to the scene. Even if you feel fine in the immediate aftermath of the accident, it is essential that you seek medical aid.

Many injuries that are sustained in motorcycle accidents will not be visible; you may even feel fine for a few days. Injuries such as whiplash are not visible, but they can lead to chronic pain that can limit an individual’s ability to perform regular tasks in the future without proper treatment.

If you are able, check on the well-being of the other individuals involved in the accident and call an ambulance if required.

3. Speak to A Lawyer

Following a motorcycle accident, an experienced lawyer can help you to recoup damages that you have suffered. During your first meeting with a lawyer, it is important to bring the police report and a number of other documents. These include images related to your case, medical records, witness statements, medical bills, lost wage documentation, insurance information, and personal recollections.

What to Do After a Motorcycle Accident

A motorcycle crash can be a traumatic event that results in potentially life-changing physical and emotional injuries. It is important to speak to the police and seek medical care in the immediate aftermath. Then, in order to recoup damages, you should speak to an experienced motorcycle accident lawyer.

Like this blog post on what to do after a motorcycle accident? Be sure to check out our other interesting articles on the rest of our blog today.

Theft Vs Embezzlement: Key Differences You Need To Know 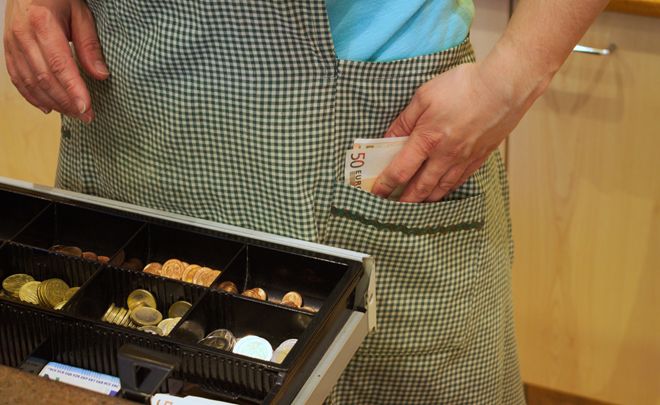 Did you know that embezzlement and theft aren’t the same things?

Some people use them interchangeably, and it’s true that they bear some resemblance to each other, but there are some key distinctions that make them different enough to call them different names.

But when you’re considering theft vs embezzlement, what do those changes look like?

We’re here to talk about it. Keep reading to learn all about the difference between theft and embezzlement.

When someone embezzles, they’re also committing theft. Think of embezzlement as a square and that as a rectangle. All squares are rectangles but not all rectangles are squares.

Embezzlement is more specific than theft and it’s a white-collar crime.

When someone embezzles, it means that they’re stealing from a fellow professional. They may be stealing from business partners, business owners, or anyone else associated with the business.

Embezzlement requires that the culprit is trusted with money and resources around the workplace.

There are several different kinds of embezzlement. While embezzlement sounds like a crime for the rich, even lower-level employees can embezzle by stealing from cash registers.

Embezzlers can also re-route money to their personal bank accounts or fudge financial documents to hide the true amount of money that’s coming into the business.

When someone is charged with embezzlement, they can receive fines and jail time. Jail time usually starts with one year for first-time offenders but it can last for up to five years. Fines may reach up to $20,000, but this varies depending on which state the embezzler is in.

Theft is a broader term than embezzlement.

Theft is far more common than embezzlement because there are more ways to commit it. People can break and enter before committing theft, they can steal cars (or steal from cars), and more.

When it comes to punishment, it varies depending on the kind of theft that occurred.

First-degree theft, or petty theft, may not result in anything beyond a fine. Serious theft can land someone in jail for several years and it will result in heavy fines.

Sometimes people receive theft charges due to receiving stolen property without knowing. In this case, a good lawyer can keep them out of trouble because the theft was not their fault.

Theft vs Embezzlement: Similar, But Not the Same

When it comes to theft vs embezzlement, it might seem difficult to know the difference. Remember that embezzlement happens within a workplace environment and always relates to money. Theft can happen anywhere, and it relates more often to objects or property.

For more helpful articles about all of your legal questions, visit the rest of our site.

The Different Ways to Be Distracted While Driving

Getting results: why you need a business insurance broker

Can a Lawyer Assist You in Reducing Your Child Support Payment?